Recent Invasion Of Friendly Green UFOs Is On!

The Inquisitr-6 hours agoShare
Sightings of strange, yet similar lights in the sky have been reported days apart in both Montreal and Peru, leading some to conclude that the …

Ahmedabad Mirror – ‎Oct 3, 2014‎
The pilot added that the UFO was green and white in colour.” Mumbai ATC and DGCA told Mirror that they have no information about this. When we contacted pilot Mahima Chaudhary, someone picked up the phone and promised to call back. However, till …

Has anyone been abducted… attacked… is anyone missing lunch… or spare change… no no and no no no… it is possible that our friendly family are making themselves known… green is also a colour used for the many meteors that are really ET spacecraft… fun stuff eh…
Some of the beings who are friendly and want to help include:
Ashtar Command
Galactic Federation of Light
Arcturians
Pleiadians
Andromedans
Sirians
And many many others… this is a very big deal for the multiverse… expect more visitors… bearing gifts too… nice spaceship food that is non-GMO… food replicators… free food hehe…
Be grateful to be center stage in the biggest show the universe has ever seen… the journey earth makes from a dense planet of war, to a blue star of peace… do not believe it ? That is okay… pay more attention and remember, that none of us are from planet earth at the soul level lest you fear extraterrestrials… because we are all extraterrestrial… God is extraterrestrial… Creator is extraterrestrial… fun stuff… 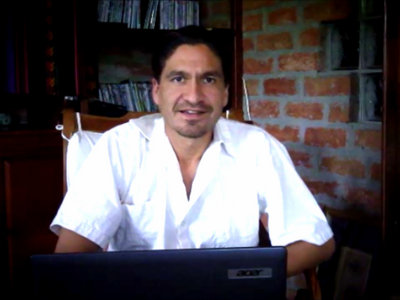