Down the rabbit hole we go… thanks to Freeman Fly… his videos are posted at the end of this article…who got me thinking about cloning and influencial people…I’ve provided some clues that support the idea that Beyonce is the clone of Egyptian queen, Neferiti.  There’s no point in arguing that human cloning exists since it was mentioned in a presidential state of the union address years ago.  Mummies are created as an intended source of DNA… that’s how ancient royalty knew they could ‘return’… but alas, it isn’t really the body AND soul  returning, it is their ‘meat suit’ returning… only the body… a clone may or may not have a soul.  Btw, a hybrid laboratory human may not come with a birth certificate (hint hint).

Here are the clues… come to your conclusions regarding all your beliefs.  And never accuse anyone of being crazy for simply seeking the truth… that is a sign of wisdom. 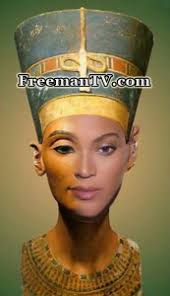 Clue #3 – Beyonce and her husband Jay-Z, are into making the pyramid hand sign.

Clue #4 –  Similar reseach from Freeman Fly suggests Barrack Obama and his family are all returned Egyptian clones, who happen to look remarkably similar to Egyptian royalty… it was this clue that lead Freeman to surmise that if that were the case, then Nefertiti  is around someplace… and voila… Beyonce’s face matches…

Clue #5 –  Beyonce sings “At Last”…. while Michele and Obama dance. Kinda a fitting song for a returned clone eh?

Clue #6 – Rumour that Obama and Beyonce are having an affair… the irony is that this affair may have lasted 3500 years.

Clue #7 –  Beyonce is identified as a queen by media, friends and family… 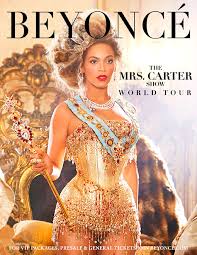 Clue #8 –  Beyonce banned from Egyptian pyramids because she acted like she owned the joint.

Clue #9 – “He” was there too in Egypt on his own tour a few years ago, and found a look-a-like of himself on the wall.

Clue #10 –  Beyonce also has got the pyramid thing going on, in her stage shows. 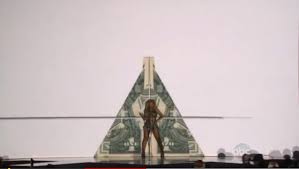 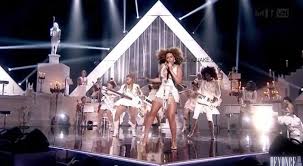 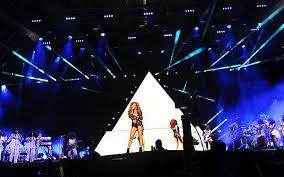 Clue #12 – Her husband is in a secret society

Jay–Z Admits He Is A Freemason – Shakka James – HubPage

Clue #13 – She Admits To Possession

She already admits to being possessed when she goes on stage to spread her legs for her next grammy nomination.  A search for Beyonce and satan yields too many images to post here…

Hello…. “Destiny’s child”…. a clone returning is a child of destiny…. one of their albums is called, “Writing On The Wall”… hello… hierglyphics!

Clue #15 – Rihanna has a Nefertiti  tattoo and she was once known as Jay-Z protege.

Do you know of anyone else who has a Nefertiti tattoo?…. This one just happens to be a friend of Beyonce!

What Now? Now Forget Her And Focus On Preparing For The Event

So what now?  Well, keep sending love to everything and everyone including Beyonce…. how did she get to be so talented?…… Well…. probably combined with her natural talents to ‘rule the world’….she sat in the chair to receive her ‘upgrades’ (They show you how it’s doe in the TV series, “Dollhouse”)….to allow her to sing, dance, do world tours, awards shows, magazine covers etc waaaaay BEYOND normal human capacities… may we use these times and opportunities to create peace on earth for all beings, where all people cloned or not, are free to be.

If you are really interested in what is going on, you will research and prepare for the event to come… that’s why the media pushes celebrities, so that you watch them sing, dance, shock and awe, while something rather big, is going on….  THERE IS NOT MUCH TIME TO RESEARCH!

LISTEN AND DOWNLOAD INDIAN IN THE MACHINE MUSIC AT BANDCAMP.COM STARTING AT $7 CDN 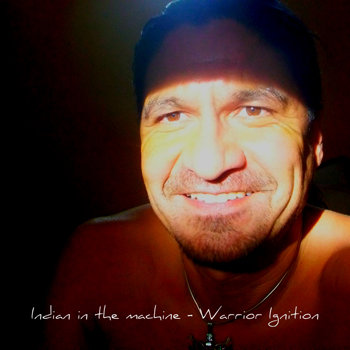 ARE YOU PREPARED FOR “THE EVENT”? 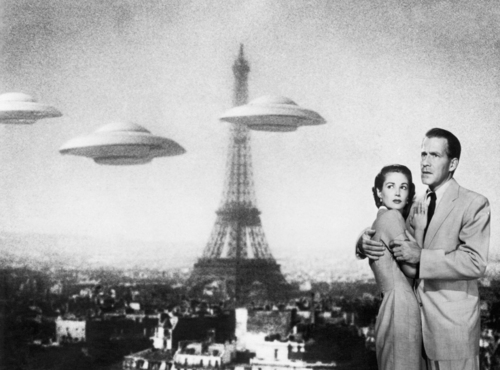